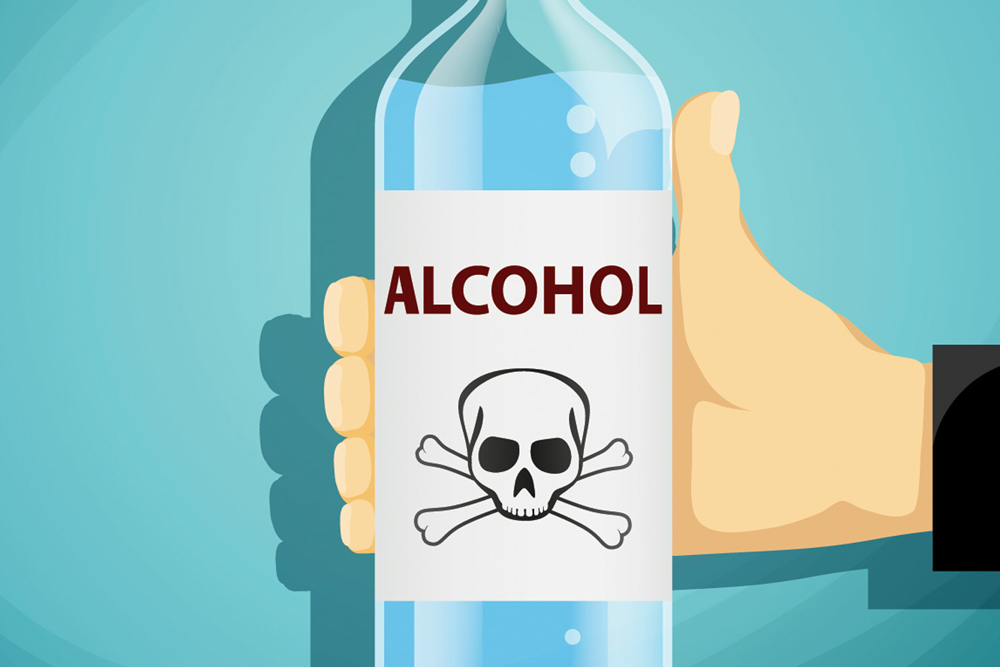 Wine is a popular alcoholic beverage often made by fermenting grapes. The final product, on average, contains 12% alcohol by volume, though this number may be higher or lower, depending on the brand of wine. But if you drink the typical kind of wine, 10 fluid ounces of it would contain 1.2 fluid ounces of alcohol.

That isn’t a lot compared to other forms of hard liquor, like vodka or whiskey, which often have as much as 40% alcohol by volume. Still, wine is an alcoholic drink, and it can make you drunk. And if you drink more than your body can safely handle, you are at high risk of alcohol poisoning.

What is alcohol poisoning? How can wine cause it? Read further to find out more.

What is alcohol poisoning, and how does it happen? 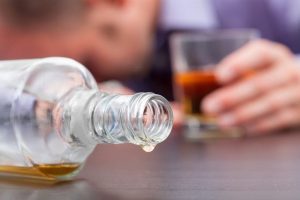 Alcohol poisoning occurs when you drink so much wine that your body can no longer tolerate the amount of alcohol inside it. There is no hard and fast rule as to how many glasses of wine it takes to get alcohol poisoning; it varies for each person.

Not all glasses of wine have the same volume, and not everyone drinks the same number of glasses. To make the numbers standard, it’s best to use the official definitions of one drink from the Dietary Guidelines for Americans 2015-2020. Based on these guidelines, one drink is defined as having 0.6 fluid ounces of alcohol.

For the typical bottle of wine, which has 12% alcohol by volume, that’s 5 fluid ounces of the beverage. From here on, take one glass of wine as that volume.

Now, let’s look at what excessive drinking is. According to the US Centers for Disease Control and Prevention (CDC), moderate drinking is drinking only one glass of wine per day for women and two glasses a day for men. So, if you drink more than that – say, 3 glasses of wine daily – it’s already considered heavy drinking. If you’re wondering why there’s a difference, it’s because men are usually more tolerant to alcohol than women.

Binge drinking is worse. Based on CDC guidelines, this is when you drink 5 or more glasses of wine in 2 hours if you’re male, or more than 4 glasses in the same period if you’re female. Binge drinking elevates the concentration of alcohol in the body in a hurry, so the risk of alcohol poisoning is higher.

The amount of alcohol in the body is measured through a statistic known as blood alcohol concentration, or BAC. If you’re familiar with a breathalyzer test, it’s one way of determining your BAC. Alcohol poisoning can occur any time that your BAC is from 0.25% to 0.39%.

If you suffer from alcohol poisoning, you will experience these symptoms:

These symptoms may become life-threatening, so you will need immediate emergency medical attention. Call 911 immediately or have someone get help for you. Passing out is particularly dangerous; it can lead to death.

If you are with someone who has been knocked unconscious due to alcohol poisoning, call 911 for them immediately. While waiting for help to arrive, do not leave them alone. Once emergency personnel arrive, be prepared to give them as much information as they need about the unconscious person.

What are the treatments for alcohol poisoning?

First, doctors would diagnose your level of alcohol poisoning through blood tests or urine tests. These will also reveal signs of toxic reactions in the body, such as low blood sugar.

Then, you will be carefully monitored while your body eliminates the excess alcohol. It’s important that your breathing remains normal and choking is avoided. Doctors may also give you treatments such as: 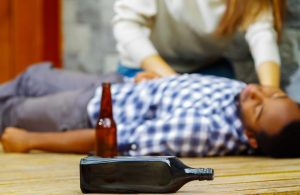 Some people say that there are certain home remedies that work well against alcohol poisoning. However, these are not actually effective. For instance, sleeping it off is dangerous, as you may fall unconscious while asleep. Another myth is “walking it off”; this does nothing to speed up the elimination of alcohol from the body. Others claim that drinking black coffee works wonders; however, caffeine is not effective in reversing the effects of alcohol poisoning. Taking a cold shower is one more popular myth, as the shock of the sudden cold may cause you to quickly lose consciousness.

It is crucial to know that alcohol poisoning is an emergency situation. Do not hesitate to call for medical help when this happens. It will save a life.

How do you avoid alcohol poisoning when drinking wine? 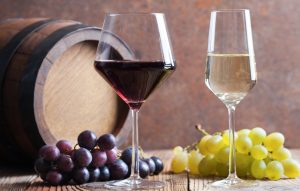 The best way to avoid alcohol poisoning is to stay away from alcoholic drinks altogether. But if you can’t help drinking wine, there are ways to drink safely.

First of all, know your limit and stick to it. Never drink more glasses than you can tolerate, and don’t wait until you have a massive headache before you decide to stop. For example, if you start to feel your head spinning after four glasses of wine, don’t take a fifth glass anymore. Stop at four, or better yet, drink up to three glasses only.

Drinking your wine slowly is a helpful trick. If you take small sips, it will take longer for you to finish a glass of wine. That means you can endure longer drinking sessions while limiting the amount of alcohol entering your body.

It’s also wise to drink water while drinking wine. Water dilutes the alcohol, so what enters your body is less concentrated. 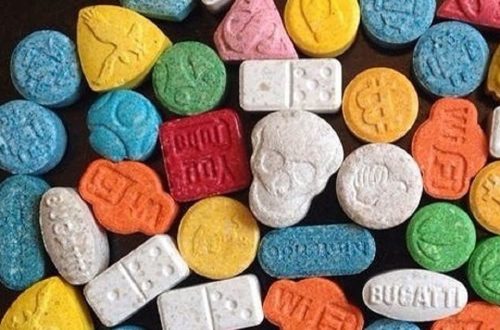 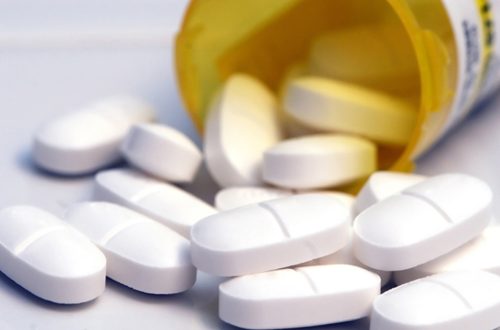 How To Treat Hydrocodone Addiction 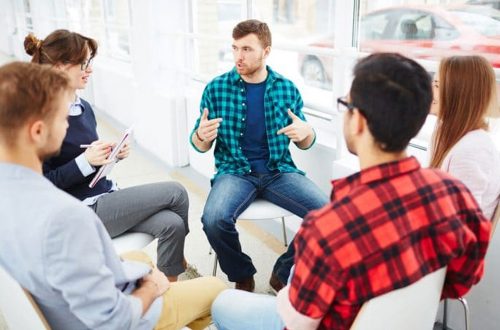